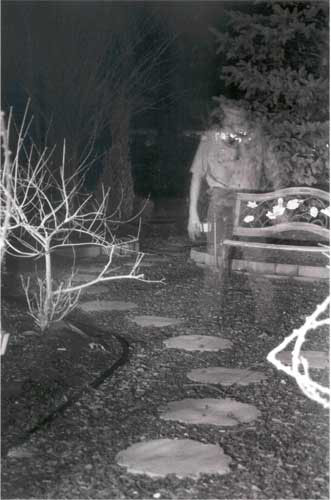 The ghosts of lost cultures linger still about the ancient gates of Time. Let’s pursue their dim outline and carefully listen to what these phantoms might have to tell us about the old ways.

Time is a great wheel that turns ceaselessly on the hub of heaven. But this wheel has been ‘notched’ at different locations on the Circle. The Celts had two New Year’s, one on May Day, the other at Halloween. This is how they saw their cycle, when the spirits of all who had passed during the previous rotation returned one last time to bid farewell and be on their way.

For us, New Year’s is chained to January 1st, named after the Roman God Janus. But whether October 31st or January 1st, the same tools are employed to correctly determine when these and other holidays should fall. From Ovid’s Fasti,

“Two-headed Janus, opener of the softly gliding year, thou who alone of the celestials dost behold they back…”

Janus himself then tells us,

“Now learn the reason of my shape… Every door has two fronts… so I, the porter of the heavenly court, behold at once both East and West… It is through me, who guard the thresholds, you may have access to whatever gods you please.”

It is Time looking both backward and forward, East and West at once. Because these are holidays where the ‘seams’ of Time were stitched together, it was an excellent opportunity to look between the seams and read the future as traditions suggested. We are being offered the keys to the kingdom. Access the correct calendar, aligning East and West, and you can communicate with any of the planetary bodies- the Gods- and ascertain accurate astronomical information, the voice or commands of the Gods.

“Whate’er you see anywhere- sky, sea, clouds, earth- all things are closed and opened by my hand. The guardianship of this vast universe is in my hands alone, and none but me may rule the wheeling pole…”

This, of course, is the shaft of heaven, marked by the North Celestial Pole, but extending out, like a great web or net, radiating to all points from the center, cutting both East and West on the horizon.

“I sit at heaven’s gate with the gentle Hours; my office regulates the goings and comings of Jupiter himself.”

Jupiter, from the spirit of the Greek Zeus, simply translates as ‘Sky‘. “My office regulates the goings and comings of” the ‘Sky‘ itself. All Time, from the hours on up (days, weeks, months, years, centuries, millennia, Great Years, etc.).

Long ago we dropped the celestial correlation to the imagery from our national myths. Our priests focused too much on the communal wine. But this is precisely what the pagans were so diligent about maintaining and recording as a weave of similar stellar secrets, the ‘needle and thread’ of East and West (the precession of the Equinoxes) through various cultures across the centuries.

They wove their histories into their personal Sky picture, and they called it Myth.

They all shared the same Sky at different moments in Time, each with their own seasoned nuance. Each saw divinity reflected in Heaven Above. They believed it was (is) the source of Creation and Wisdom.

Moment by moment East and West align themselves along this celestial shaft. Time is the child of Ouranos and Gaia, Starry Heaven and Earth. The stellar patterns, and the myths told about them, often reference specific periods in time. May Day was the Spring, with Creation and our East Point, while Halloween was the Fall, marker of the West, when the spirit energy returns to the roots of the land.

The tools used to accurately calibrate the heavens were New Year’s, where the continuous cord of Time was being cut, and the center of heaven, the shaft upon which all Creation turned.

“Omens are wont to wait upon beginnings. At the first word ye prick up anxious ears; from the first bird he sees the augur takes his cue. On the first day the temples and ears of the gods are open, the tongue utters no fruitless prayers, and words have weight.”

If you know how to read the signs of your particular discipline, then you may draw from any of a number of different traditions. Truth is reflected in all that is about it. The essence of astrology is to strive for the first moment, the ‘birth’ of the event.  Correctly calculated the gods Divine Dictum will indeed have power.

You can bring YOUR Creation into being. 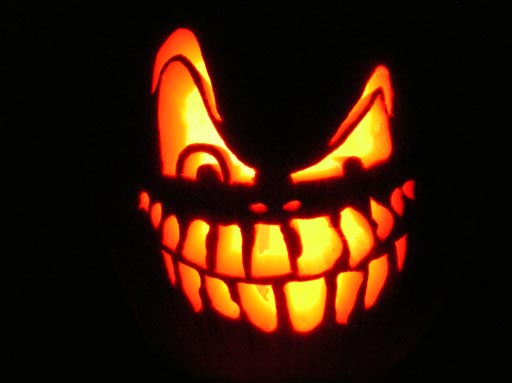