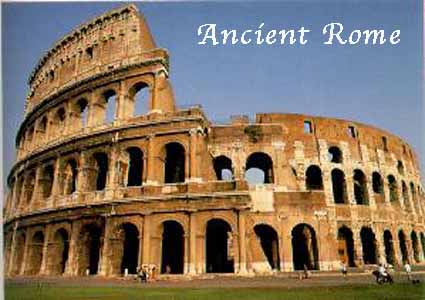 In order to breath life back into the Gods of Yesteryear, Ovid attempted to capture in a written record what had been the spirit of the calendar of the Republic. He was trying to secure its pagan wisdom for future generations. Most of the world’s cultures believe that divine guidance resides in heaven above. The Romans were but one of many cultures that fully embraced this notion, and it was here, in the cradle of Mediterranean civilization, that astrology reached it’s peak in the west.

The calendar of the earlier Republic was a solar-lunar calendar. The seasonal importance of the Sun married to the Earth at the four cardinal points was the substantial heart of the system.

But the Earth’s tides are lunar, tides that pull at curvaceous bodies of water, our own auras, and the atmospheric envelope that encircles us as well as generating ‘Earth’ tides; ripples across the land that tug at the planets’ very infrastructure. The role of the Moon in growing food was even more important than the Sun for farmers in their efforts to work within the rhythms of nature. The calendar worked with the phases of the Moon. Each month the New Moon started on the 1st of the month, with the Full Moon falling on the Ides of the month, 13 or 15 days later. (The Romans didn’t trust even numbers, and considered them unlucky.) Basically, the first half of the month built into the Full Moon, and second half took us back to the dark of the Moon. 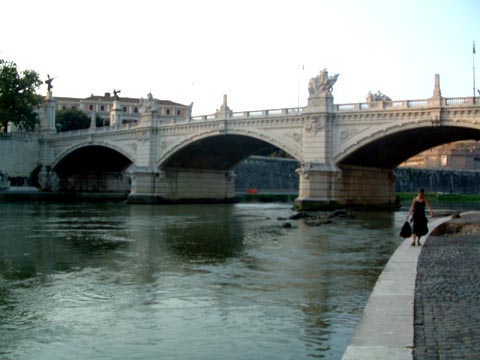 Although we only have the first six months of Ovid’s calendar, many of the astrological associations are very clear. For instance, in Fasti II, on what would translate to February 18th, the Sun was just entering Pisces while the Moon was in Scorpio. You could think of this as sensitivity to the spirits of the dead. Here’s how the copy reads:

“Honor is paid, also, to the tombs. Appease the souls of your fathers and bring small gifts to the extinguished pyres. The ghosts ask but little: they value piety more than a costly gift: no greedy gods are they who in the world below do haunt the banks of Styx.”

Hits the nail right on the head, I’d say. After a few lines of what specifically to offer them, Ovid goes on:

“But once upon a time, waging long wars with martial arms, they did neglect the All Soul’s Days. The negligence was not unpunished; for ’tis said that from that ominous day Rome grew hot with the funeral fires that burned without the city. They say, though I can hardly think if, that the ancestral souls did issue from the tombs and make their moan in the hours of stilly night; and hideous ghosts, a shadowy throng, they did say, did howl about the city streets and the wide fields. Afterwards the honours which had been omitted were again paid to the tombs, and so a limit was put to prodigies and funerals.”

Here we see ‘All Soul’s Day’ pre-dating Christianity. On a different date (the 13th), the Ides (Full Moon) of February were in Leo.

“This was the day on which thrice a hundred and thrice two Fabii fell by Veientine arms. A single house had undertaken the defence (sic) and burden of the city: the right hands of a single clan proffered and drew their swords. From the same camp a noble soldiery marched forth, of whom any one was fit to be a leader.”

Well, besides the fact that they’re noble and any one of them was fit to be a leader, what makes you think that they’re all a bunch of Leos?

Because Ovid metaphorically compares them to lions.

“When at quick pace they reached the rushing Cremera, they pitched their camp on the spot, and with drawn swords broke through the Tyrrhenian array right valiantly, even as lions of the Libyan breed attack herds scattered through spacious fields.

Like a combination lock the numbers (images) begin to fall into place. 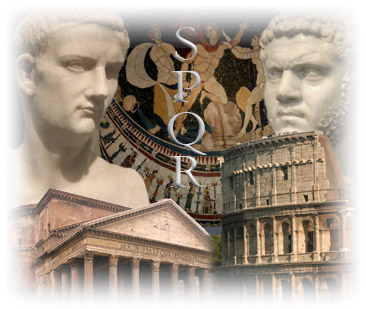 Ovid has a lot of things working against him. He was born in 43 BC. Caesar had established the calendar bearing his name (Julian Calendar) in 46 BC, three years before Ovid is born. When Ovid writes the Fasti, he is about fifty and the old calendar has not been in play for his entire lifetime. Caesar cut the Moon out of the equation. By unhinging the beginning of the month from the cycle of the Moon, he cut the soul out of the calendar. Ovid is trying to preserve the ancient record in a daunting tasks, married to a mistress he doesn’t fully understand, the stars.

Now don’t get me wrong. Ovid understands the philosophy behind the stars. That they orchestrate the currents that run here on the Earth, generating reactions like puppets on a string. A few craft their own directions, but most of us get pulled into predictable patterns.

What Ovid doesn’t understand as well is the mechanics of the stars. He makes many mistakes when talking about the stars appearance or disappearance, but the Sun-Moon relationship shows some interesting insights into how the ancients looked at life in general, with the same Sun and Moon configurations that we go through every year now. It becomes a time capsule of how we’ve changed.

Would you believe that there was vibrant celebration on March 17th in what we now think of as St. Paddy’s Day?

“The third day after the Ides (March 17th) is a very popular celebration of Bacchus. O Bacchus, be gracious to they bard while he sings of thy festival.”